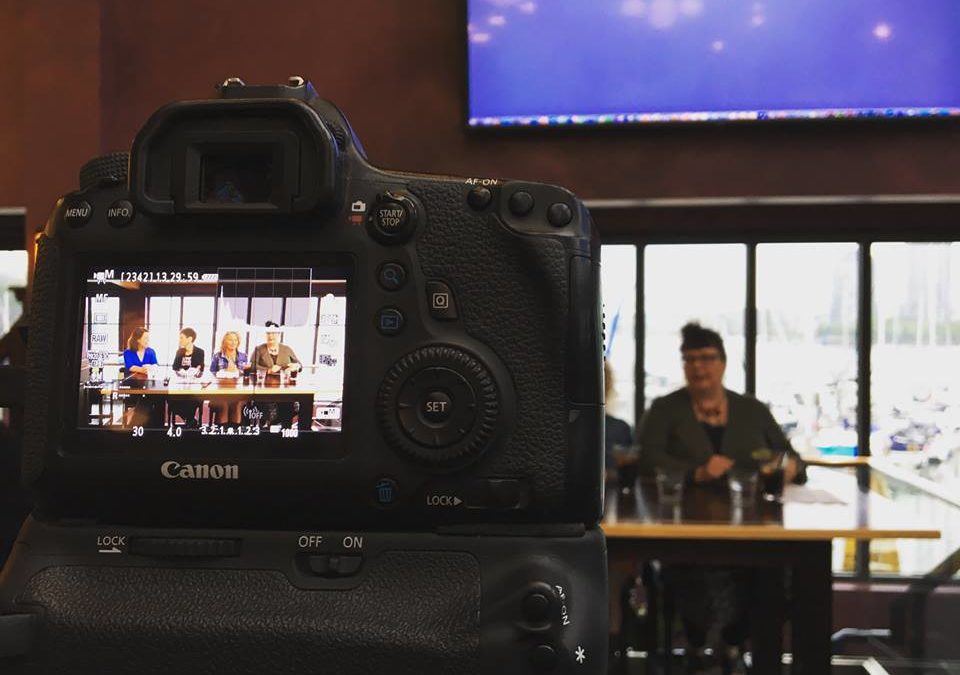 Thanks to everyone who came out to our June Field and Post Pub Chat about Making Documentaries with CBC, Bell Media and the NFB. Held on June 15th, in association with DOC BC and CMPA-BC, the event was one of our largest ever and featured a panel discussion by Sandra Kleinfeld, Senior Director of Documentary, CBC Television, Michele McMahon, Production Executive, Original Programming, Bell Media and Teri Snelgrove, Associate Producer, National Film Board of Canada. Special thanks to our moderator, Sheona McDonald. And thank you to DOC BC for organizing a Facebook Live Stream of the event.

This site uses Akismet to reduce spam. Learn how your comment data is processed.